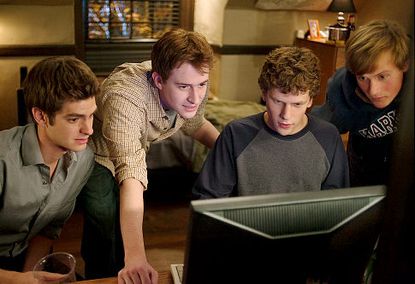 I sent this message earlier today in a direct message via my personal #MHCrisisAngels support chat. Certain sentences I chose to reword for the sake of not naming names but the point of the overall message remains the same:

Day by day I am beginning to see more and more how negative Twitter has become and how much it has changed in the past couple of years. So much of it now is drama. Nobody seems to genuinely care about whatever issues are “trending” anymore. They just want something to “cancel” to make themselves feel good and/or bully people who are being called out by everyone else as a bully. Like in the case of scandals involving people with a big following, the people who have no evidence and jump the gun on whatever accusations they’re reading about, all they do is use “cancel culture” for their own benefit and I hate how much that has hit even our own supportive community, regardless of said accusations being true as that’s neither here nor there.

For years I have been fighting off so much of the more verbal aspects of trauma regarding society having zero tolerance for people not smiling 24/7 because it’s “negative”. And one of my biggest fears in the past year is letting that cloud my judgment by labeling everything genuinely positive during negative times as invalidating, “toxic positivity” or ignorant. When I deep down need that more than ever. This was the trap I fell in right before quitting Facebook in 2016 because media and trending topics attracted so many toxic people and turned me off from social media for a while. Now that Twitter has given me hope for people being there for each other and understanding each other, the last thing I need (and everyone else needs) is this to be the case here, especially in the mental health community. I’m tired of being a hypocrite when I say this because I am so quick to fall for this stuff years later in a time when everything is either coronavirus, Trump being worse than ever (when I thought that wasn’t even possible), or racism coming from people who you thought were better than that. I have on several occasions acted no better toward actual bullies on Twitter or in general because of subtweets I post or because of me making fun of the same things I get mad at others for making fun of (many of which are things I personally relate to anyway).