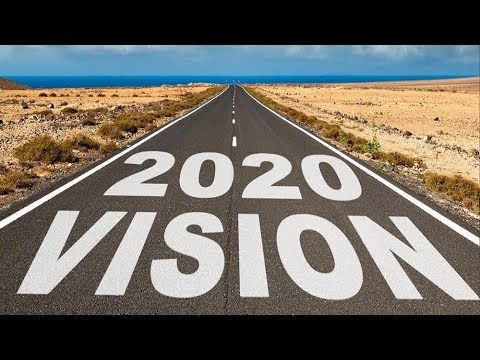 The ongoing pandemic is hard on everyone as we all are more than very aware. Two things that have kept me and my family sane for the most part, and me in particular with more peace of mind, is the idea that we’re in a better place financially among other advantages the majority of people don’t have. Basically we’re a bunch of spoiled bastards. I am more-so grateful that we moved to a more rural section nearly a year ago which has over-time (with a few bumps on the road on the way) improved my mental health tremendously. My current health insurance and disability benefits also let me keep my weekly therapy visits via video chat. So I’m happy but as always I’m also not happy.

As I said in a post shortly after moving, I don’t like getting comfortable because of all the counter-productivity in my goals due to being calmer. I hate that side of me. It feels like I’m being controlled and sedated by what society wants me to be (and medication). But if I wasn’t calm then I am genuinely unhappy and feeling out of control myself to where I feel hopeless. Even when I’m tweeting lately, I catch very small changes your average person wouldn’t notice, such as cussing less and being more random and humorous and using smiley faced emojis more. I like and hate it at the same time. I don’t like that I’m doing this naturally and not because I’m being forced to. Not as much as the latter, but it still bothers me that That still bothers me, if that makes sense to anyone other than me.

Nothing is good enough. Granted, it’s hard to think anything is good enough for obvious reasons, particularity in our per-apocalypse (thanks to Orange Shitstain) pre-GreatDepression 2.0 era. But on a more personal level, I still am “whining” (to quote a ridiculous comment from a possible bot in my spam folder last December). I swear though that this is something I inherited from my dad, who is like this even more. Once things personally are better, you then gotta find something new to worry about. Or go on the internet or CNN so you have something legitimately bad for you to yell at.

The reality is, having said all of this, there is no such thing as having full peace of mind, even with the most holistic methods (which are all bullshit to me anyway) and getting better doesn’t mean smooth sailing. Nothing in life is. But what I’m really more concerned about myself for is “letting things go” and falling into the trap of how life experiences leading to having mental illness is “what made me what I am today” so I should be “thankful” for it. The fact I don’t want that though is a sign I’m resisting this trap. So there’s that. I do in fact love that my most viewed blogpost is still “How A Job Interview Should Be Handled,..” because it’s the truth. And I still believe it and always will. I refuse to lose that side of me who makes the kinds of true statements that provoke others who don’t understand to say “that’s not fact, it’s an opinion” or “that’s not realistic” and attempt to come across as the voice of reason. Maybe I disclosed that this was my opinion (a lie) when I wrote that two years ago to avoid confrontation because that kind of stuff still affected me then. Hopefully I didn’t. I just choose not to read old posts.

Anyway, rant over. Had to be a little transparent on here again and get some of this off my chest.