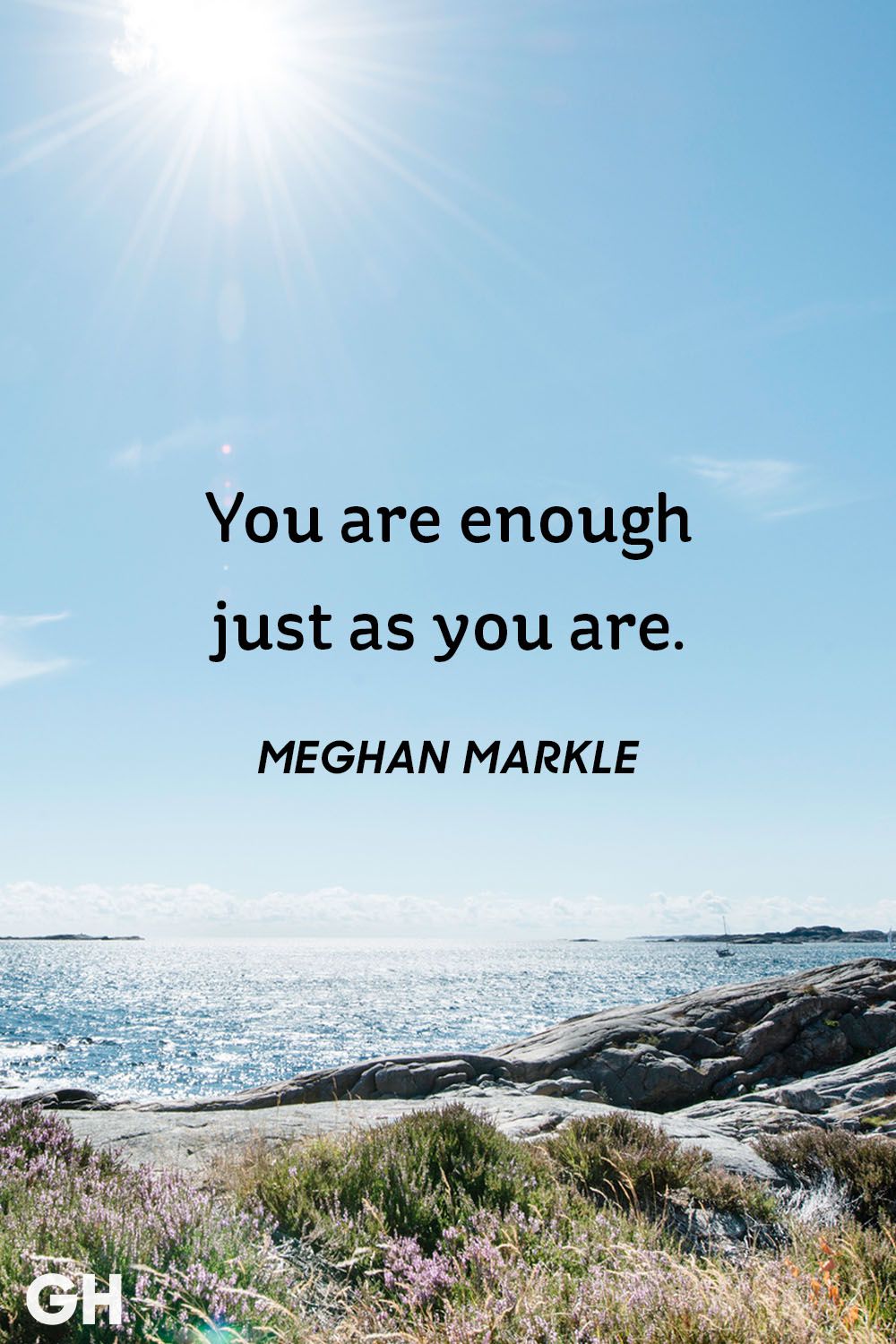 There is so much work to be done when it comes to ending the stigma. One of the reasons for this is that some people are very resistant to any kind of change regarding how we view mental health. While this may come across as generalizing, and maybe it is, there is indeed a huge generational gap between people my age/younger, and anything older than possibly Generation X. Where’s my research for this? What I’ve observed. It’s how I see it, and it’s how I feel. And this blog is not a series of college papers with cited sources…but I digress.

Nobody could ever be furthest from the mission of me and my Twitter family than my parents. I know my mother does not want me to talk bad about her on the internet but I’m over 18 and if I can’t be honest in a non-controversial way for a good cause using the platform I have, than I might as well say nothing about mental health at all and stop this all together. Anyway, I have had a few talks with my therapist about my home-life in a few sessions back. I have her stamp of approval that no matter how good the intensions are of when my parents talk to me in a certain way, there are things that do very much hurt me. And because nobody is getting physically hurt, and nobody is “intending to upset me”, I must be the problem. My feelings and interpretations of hurtful things said to me are wrong. In other words, because I have autism, it’s an excuse for anyone to say whatever they want to me because I’m “super-sensitive”, I’m “reading too much into it”, I am “confused” and “misunderstanding” people, my “mind is very selective” and last but far from least, “I’m blaming everyone else for my own problems”.

These are just a few examples of things people with “good intentions” have said to me over the years.

Let us not forget that I was made to believe I was a bad person since going to that jailhouse school starting at the age of 11 where teachers put that it my head everyday, held me down to the ground, face facing the floor, hands, legs and back held down as well. Even if this only happened to me one time (which believe me, it was a LOT more, and not just at that school) that is enough to plant the idea that I deserve every bad thing that happens to me because I am, by default, a bad person. I was born with a disability, so I must be the scum of the universe.

But fuck the universe.

Fuck the supervisors in every job I had that bullied me because I was “quiet” and was easy to touch, tease and yell at me because I was slow, had zero confidence and would let people walk all over me for fear of getting fired if I ever advocated for myself.

Fuck the college I went to for four years where I met my future manipulative 7-year girlfriend, was bullied mentally and even physically by people in my theater and film majors who got away with everything because it was all “just acting” but “non scripted” and I should just find this “funny” and “smile” and not be “so serious”.

Fuck the nearby voice acting coach who put even more ideas in my head about how I am too serious, have an off-putting demeanor and need to practice being someone else who according to her is “the real Sam”.

Fuck the nearby hospital and day program I attended where I reached out to them in 2012 because I was in distress. Just to find out that I don’t smile enough, I am unjustifiably angry, and until I fake billion smiles they will not discharge me.

I got zero support from home, from my peers and from the people whose jobs were to help others with mental health issues and trauma.

Had I not joined Twitter as a mental health advocate last year, and had I not found the perfect therapist for me a few months ago, I probably would still believe I am a bad person who needs to change who I am. Less than a year ago was when I discovered that physical restraining on young children is indeed child abuse. I discovered this LESS THAN A YEAR AGO. And now that I know, it makes perfect sense as my self esteem would shrink and shrink and shrink since those young abused ages as time went on.

Did anybody in my family, the doctors they set up for me or any of the “adults” that were “on my side” go the extra mile to get me out of these life threatening schools? No. Why? Because it was “out of their control”.

Well what I think is it’s a generation thing, because child safety and respect AND validation has improved a lot since I was a kid. Parents now are advocating for their kids online or in general whenever they’re kid is being bullied, abused etc. A couple parents who are good friends in the MH community told me that they would be going ape shit if their kids were ever in the abusive situation I was in as a preteen. They would take control and fight back. Not retreat and give their kids the impression that what teachers have done to me is okay and I deserved it.

So you can imagine how triggered and dizzy I can immediately get when my mother shouts “What is your PROBLEM?” multiple times at me. When that happened yesterday, my mind was sent back over a decade ago.

That’s how I felt and justifiably so.

Telling me I’m wrong to feel that way will only make me feel ten times worse.